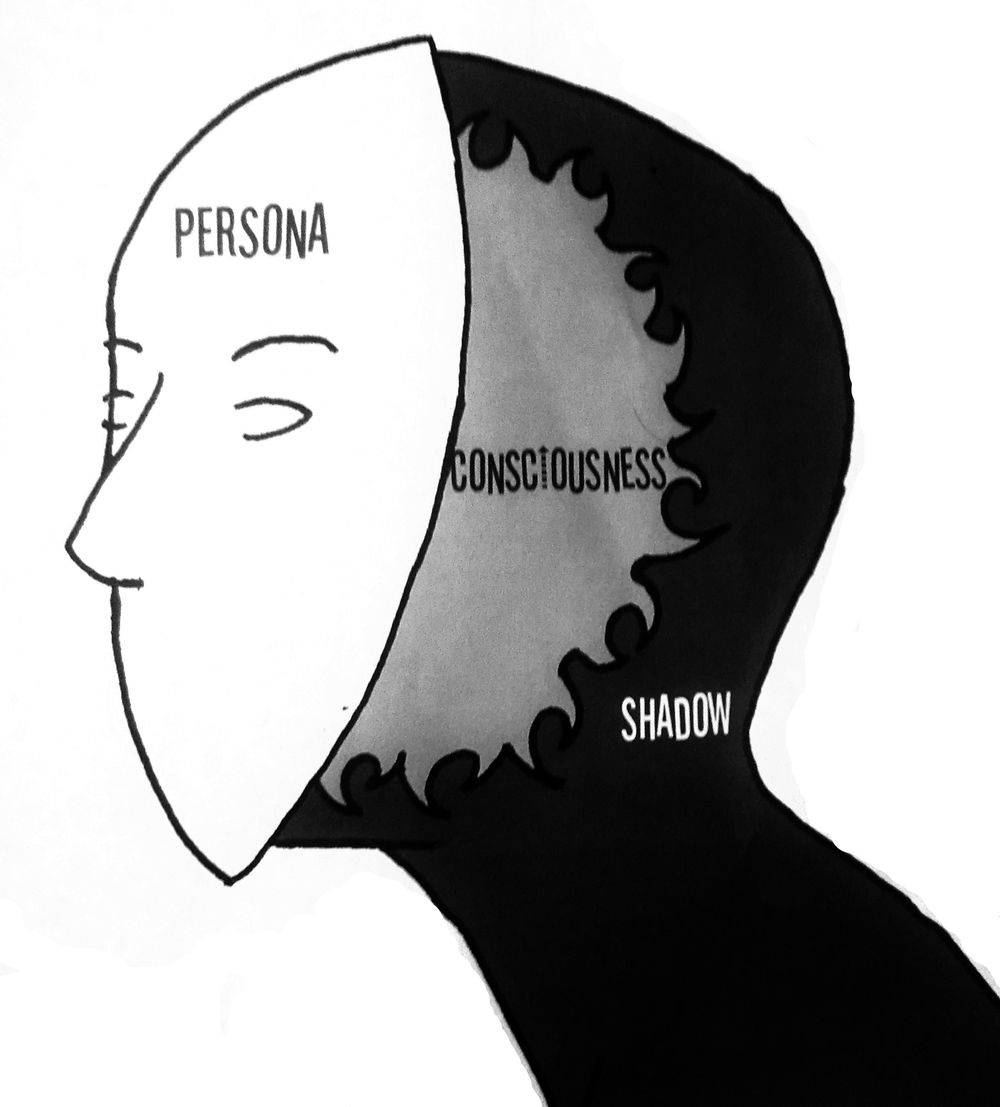 When I first encountered “Map of the Soul: Persona,” the latest album from the well-known K-pop group BTS, I had no idea that its conception could be rooted in Jungian psychology. “Persona” was a term that I had never come across before, and after months of nagging curiosity, I finally decided to find out what it meant. What I uncovered is delightfully fascinating.

Persona can be defined as the personality that we present to those around us. The word itself comes from its Latin counterpart, which referred to a theatrical mask worn by actors to indicate the role they played. The term “persona” was coined by the psychiatrist, Carl Jung, as a part of his model of the psyche. According to Jung, the persona is the mask that we wear in different social situations. We can embody different masks in different settings. Take, for instance, a high school student who acts a certain way to fit in, a worker who becomes more compliant in their professional environment or a celebrity who exhibits only confidence and poise to the public. The persona serves two main purposes. The first is to help the individual adapt to society’s demands, through the facilitation of interactions with different groups. The second is to conceal parts of the self that one does not want to reveal; in this sense, the persona is a form of protection. All in all, the persona acts as a sort of filter between one’s inner self and one’s outer relationships.

The persona tends to arise from the parts of us that once wished to please authority figures, like teachers, parents and other superiors. For this reason, the persona only displays our best qualities. The sides of us that have been “rejected” by the persona come together to form the “shadow.” The shadow is the dark side of the psyche; it is the realm in which our undesirable traits and repressed emotions lie. Jung believed that the shadow plays an important role in balancing out the persona, and he saw them as “two halves of a whole.”

Interactions through the persona are essential for society, and without it, certain personalities and groups would not be compatible. For many, social circumstances compel the exhibition of a persona. For instance, in order to keep a job, one must often maintain a persona of respect and conformity towards their superiors at work. Without a well-developed persona, according to Jung, we run the risk of being “blind to the reality of the world” and misunderstood by society, unplaceable pieces in the collective jigsaw puzzle.

However, a persona that is too powerful can be equally as dangerous. Society tends to reward certain personas with respect, power and/or money, and this can encourage one to identify with their persona. This can lead to one losing sight of who they are underneath the mask, and one’s actions will become entirely shaped by collective expectations. One becomes a “social puppet” at the expense of their individuality. Yet, the true self never fully disappears and will eventually reveal itself through unregulated episodes – bad moods, phobias, obsessive thinking. According to Jung, any attempt to become one’s persona will backfire, because it prevents the growth of other components of the self, thus inhibiting overall personal growth.

At first impression, the concept of the persona seemed very counter-intuitive to me. North American culture nowadays is obsessed with individuality; we constantly hear the phrase, “Just be yourself.” It never occurred to me that in our very innate psychology there lies a mechanism to stop us from being ourselves. It never occurred to me that being yourself is not always the best thing for you or for society.

The more that I think about it, the more I realize that I do conceal certain aspects of my personality when I’m around certain groups. I behave slightly differently when I’m with my friends vs. at school vs. with strangers vs. by myself. When I‘m with my friends, I’m more outgoing than usual; when I’m at school, more attentive than usual; when I‘m with strangers, more polite than usual; when I’m by myself, I’m myself, whatever that means. Of course, I’m not a completely different person in these situations, but I do subconsciously hinder certain behaviours and impulses so that I can get along better with the people around me.

I understand that it’s important to make these small behavioral adjustments, but I wonder, How much is too much? Where does one draw the line between tweaking and faking your personality?

In our modern day, I believe that social media plays a role in our overall psyche, specifically in deepening the divide between our persona and our true selves. As there is less face-to-face interaction and more interaction through the screen, social media has become one of the primary ways in which we present ourselves to the world. More often than not, we depict our lives as being full of happiness and fulfillment online, even if that’s not the case in reality. Through the acquisition of likes and positive feedback, our behaviour is reinforced. Nonetheless, feigning happiness is not the same as being happy, nor can the first lead to the second. As our digital mask moves farther and farther away from who we really are, we are filled with a sense of unhappiness.

On one hand, the persona is essential to the individual as well as society and can serve as a vessel to explore our different identities. On the other, a persona that overpowers the self can have unfortunate consequences. Just like a mask, there are certain situations where a persona is advantageous, but reaching a point where you are unable to “take the persona off” is unhealthy.

So how do we maintain a healthy persona and a well-balanced psyche? According to Jung, the ultimate goal is to foster a persona that helps you navigate society but does not contradict with who you really are. The first step toward achieving that is understanding that your persona is not the whole of your personality and that it is shaped by those around you just as much as it is shaped by yourself. Ask yourself “Who am I?” and “What is my persona?” and see whether there is any overlap between the two answers. If there isn’t, rather than trying to change who you are to fit your persona, see how you can adjust your persona so that you can stay true to who you are.

On a final note, I’m really glad that listening to BTS led me to learn a thing or two about persona and even myself. Of course, I have only scratched the surface with regards to Carl Jung’s expansive insights on the human psyche and I am eager to learn more moving forward.

“The Jungian Model of the Psyche.” Journal Psyche, 2018, journalpsyche.org/jungian-model-psyche/.